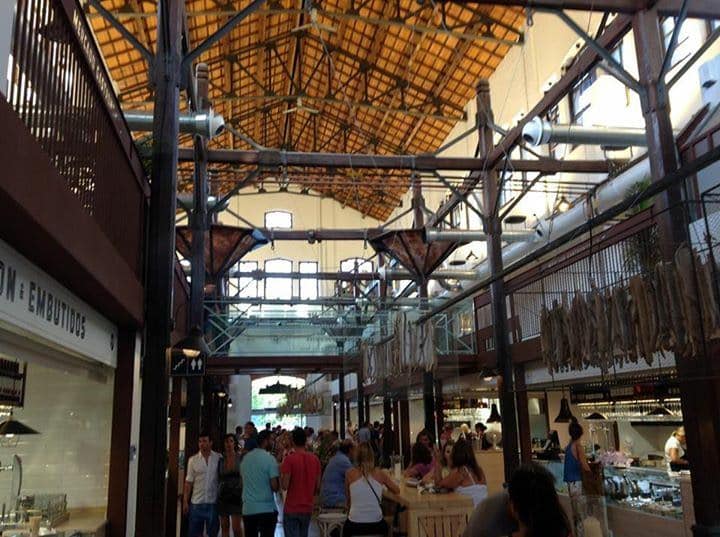 An instrumental force in South Beach's dining evolution; David Tornek is the visionary restaurateur behind some of Miami's most sophisticated, cutting-edge restaurant concepts. Sean's irreverent use of regional ingredients alongside traditional favorites has found him great acclaim and favor in the very selective and competitive South Florida market and has cemented Mr. Sebastien Tribout has spent nearly twenty years creating memorable impressions in the restaurant business.

In , Tribout joined the Meat Market team and is currently responsible for handling day-to-day operations of the award-winning Lincoln Road steakhouse which has received critical acclaim including three consecutive "Award of Excellence" by Wine Spectator. 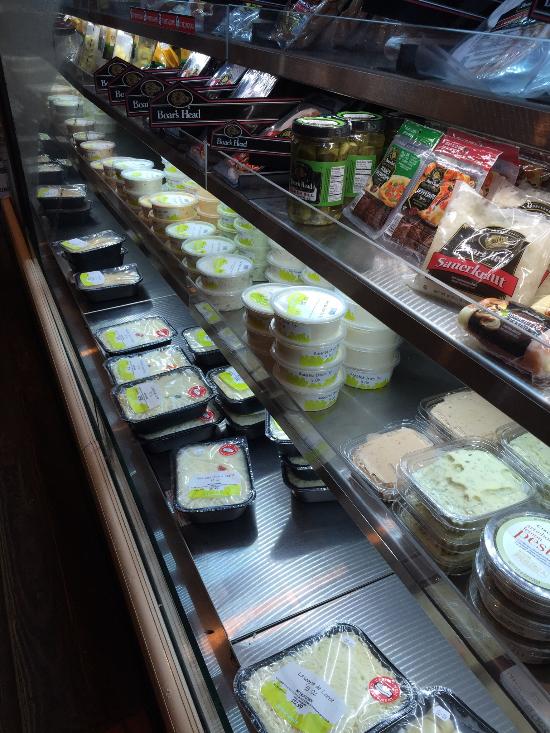 Would you like to receive mailings from other locations?