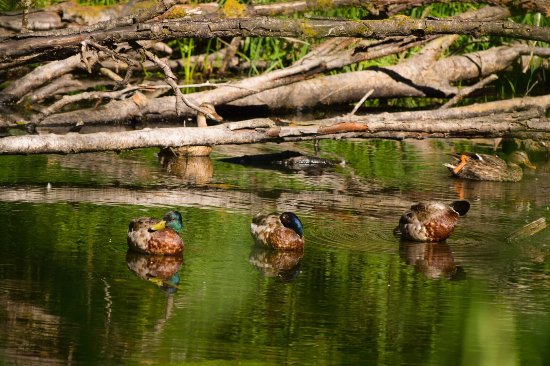 The weather was perfect, clear and cold. 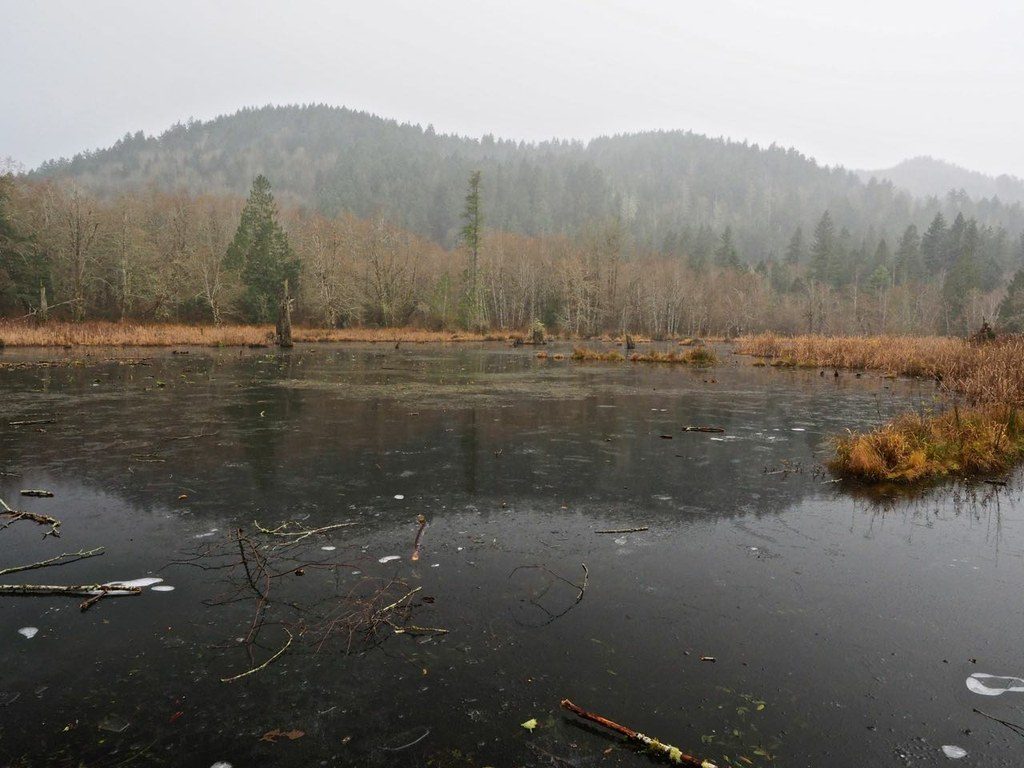 Olympia is further north than Halifax, Montreal, Quebec City, and Portland, Maine, which means our winter days are short. The solstice occurred at pm, and at that moment we were standing on a viewing bridge over McLane Creek, looking at the carnage of spawned-out salmon from the run that peaks in late November.

A few stragglers pushed against the current, but most of the fish were dead.

They were everywhere, draped artistically over roots, half-buried in gravel bars, even jammed into the end of a fallen tree.

We stood on the bridge and talked about traditions associated with winter solstice.

And the solstice is a time of rebirth and renewal, something that seemed especially salient as we watched the last few salmon slowing dying even as pale coral eggs were visible up and down the streambed. The path follows McLane Creek and goes past several beaver ponds. We extended our walk by following a connector trail to a mile-long loop through working forest.

The sun was sinking by the time we got back to the car an hour later, casting long shadows through the bare trees. This is one of the things I love about winter, how the structure of a forest is revealed.

Our Christmas tree, modern iteration of another ancient solstice tradition, sparkles with lights. Winter is here.

And that makes me happy. Search for:.