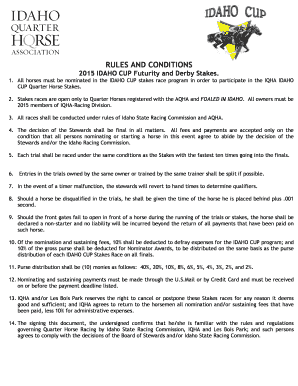 Free past performances for horseplayers. Help the Player. Help the Game. This site may earn a commission as an affiliate and may sometimes get paid if you click a link and purchase a product or service.

We do not endorse, recommend, or use all products which may be available through TheFreePPs.

But we do use most products and services related to the horse racing industry. Read more. Currently second on the leader board with 10 points for winning the Breeders' Futurity, this son of Derby winner Street Sense broke his maiden going 1 mile at Churchill in come from behind fashion. 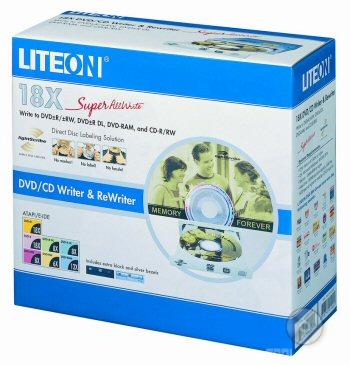 But we already know that he's 2 for 2 lifetime and could be Sackatoga Stable's next Derby winner and propel himself into second place on the Derby leaderboard with a win on Stars of Tomorrow day at Churchill. Opened at in Future Pool 1. Won the G3 Iroquois to garner 10 points.

Earned 8 points for the effort. Sire Megdalia d'Oro was 4th in the Derby and competed in each leg of the Triple Crown, with a 2nd place finish to Sarava in the Belmont as his best. Most successful progeny includes the two mares, Rachel Alexandra and Songbird. He's since finished 2nd twice and 4th in the Juvenile to score 6 points to make the early contenders list.

Opens at in Future wagering, but breeding says pass. Breeding suggests the TC trail will be too much for him.

But his top 3 finish in the Juvenile was enough to make the board with 4 points. Son of Hard Spun 2nd in the Derby has the flashy style of his father but will need to find endurance to go the distance in the Derby. He probably won't find it on his sire's side as his grandsire, Danzig, is not known for many stamina runners.

But there's hope from the other side of the equation as the dams sire, Pleasently Perfect, won three times at the Derby distance. And the grandsire won the Kentucky Derby and Preakness before finishing third in the Belmont.

Second to Maxfield in the Breeders' Futurity going two turns for the first time. Distance concerns.

See the list of some of the named horses published on Brisnet. Originally named "Comeback," he was a first out winner wearing blinkers at Del Mar.

But skipped the Juvenile with an eye on Louisville down the road. But the closest he got to the first Saturday in May, and the Kentucky Derby, was a 5th place finish behind eventual Derby winner Orb, in the Florida Derby.

Could this one finally be Godolphin's homebred that wears the Roses on the first Saturday in May? We know more about this guy after the KYJC on Saturday where he finished a disappointing third as the heavy favorite.

Rig veda and book of genesis

Heavy favorite to win the Juvenile, he "stumbled badly" at the start, marking the second time in his 4 race career to have trouble competing for a top finish. But appears to be overhyped at this point on the Road.

Almost upset the upsetter in the Breeders' Cup Juvenile but couldn't get past the 'Storm' finishing second by a head. Poor guy started career as "Noose" winning his maiden opener by 5 sprinting. At , he truly was part of the wrecking crew that was the top three finishers in the Breeders' Cup Juvenile, when going two-turns for the first time, unlike the others that went before him that day.

He's 'American' as they come.