All studies were performed in the USA. Proportions of eligible patient visits that triggered CDSS use varied substantially between intervention arms of studies range 2. Five out of seven trials showed marginal to moderate statistically significant effects of CDSS in improving antibiotic prescribing behavior. CDSS that automatically provided decision support were more likely to improve prescribing practice in contrast to systems that had to be actively initiated by healthcare providers.

Additional research is warranted to determine CDSS characteristics crucial to triggering high adoption by providers as a perquisite of clinically relevant improvement of antibiotic prescribing. Medical decision-making is a highly complex and contextually dependent process.

CDSS have been shown to be effective in the improvement of provider performance across various clinical settings. A systematic review of studies on various types of clinical decision support systems used to support evidence-based antibiotic prescribing published by Shebl et al. However, the vast majority of antibiotics are prescribed in primary care 22 and there is broad agreement that it is in the primary healthcare sector that one can achieve the greatest decrease in the total use of these medications.

The aim of the present systematic review of RCTs and cluster-randomized trials CRTs is to evaluate the recent progress of CDSS as a tool to improve antibiotic prescribing in primary care.

Medline via PubMed and Embase via Embase were searched from inception to November see online supplementary material 1 for search strategies.

Reference lists of relevant articles were inspected to identify additional articles that could have been missed by our search strategy.

No language restrictions were applied. We did not contact experts for relevant studies. 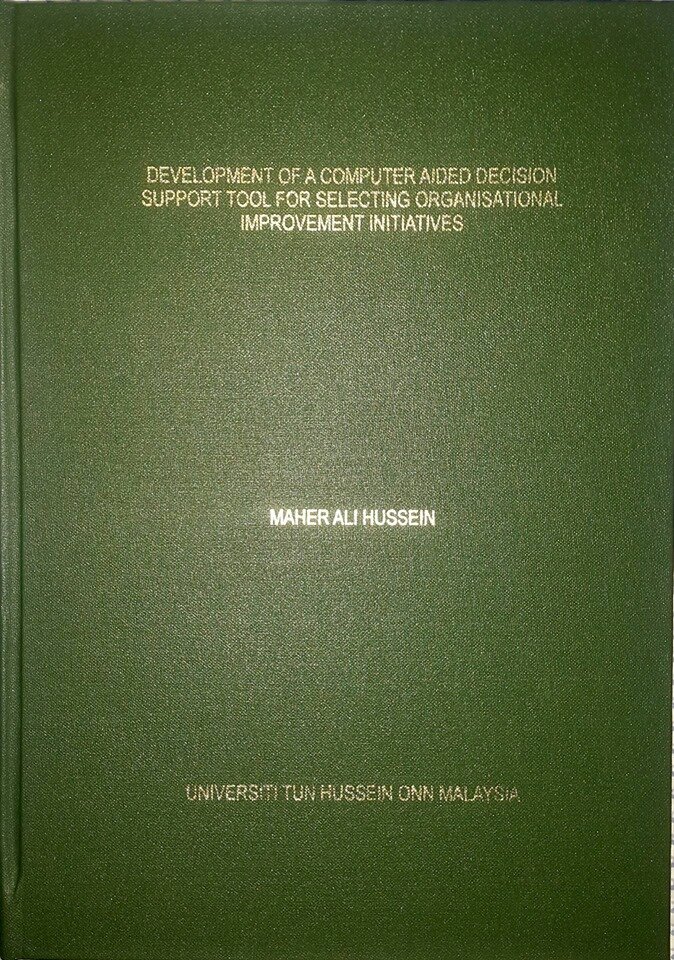 For inclusion, the outcome of the study had to be any measure of antibiotic prescription. Studies that analyzed antibiotics among others drugs, had to incorporate subgroup analyses for antibiotics. All titles and abstracts were screened independently by two members of the research team; the full texts of potentially eligible articles were then obtained and further assessed for eligibility against the review inclusion criteria.

Data were extracted by one reviewer into structured summary tables and checked for accuracy by a second reviewer. Assessment of methodological quality of the eligible studies was undertaken independently by two reviewers. We applied the Cochrane risk of bias tool to assess the quality of the included RCTs.

We also expected to include CRTs. There are specific methodological issues that are relevant for CRTs. High study heterogeneity was expected because of the diversity of CDSS interventions, variations of studied outcomes, and different populations. Thus, a quantitative data synthesis using a meta-analysis was not planned a priori. Study results were considered statistically significant if the p value was below 0.

The search strategy generated hits. In the title and abstract screening, 37 studies were included for detailed evaluation. A total of 30 studies did not meet inclusion criteria. Eight of these were excluded because they did not investigate CDSS. Five studies were not conducted in the outpatient setting. Another five studies did not analyze antibiotic prescribing, 10 were not RCTs or CRTs, and for two studies the full text was unavailable.

Study characteristics and outcomes of included trials are shown in supplementary material 3. All studied tools were integrated either into a preexisting electronic health record 21 , 26 , 28—30 or into an electronic prescription writer, 24 , 27 rather than operating as a stand-alone system.

None of the CDSS demanded mandatory response or justification in case recommendations were not followed. The studies focused on a wide range of conditions.

However, two studies dealt exclusively with otitis media in children, and the reported information of a third trial allowed only for the extraction of data on antibiotic prescriptions to treat pediatric otitis media.

The risk of bias of the included studies was difficult to assess. In all but one study the majority of items were judged to have an unclear risk of bias 27 see table 1. In many instances this was a result of insufficient reporting in the trials. 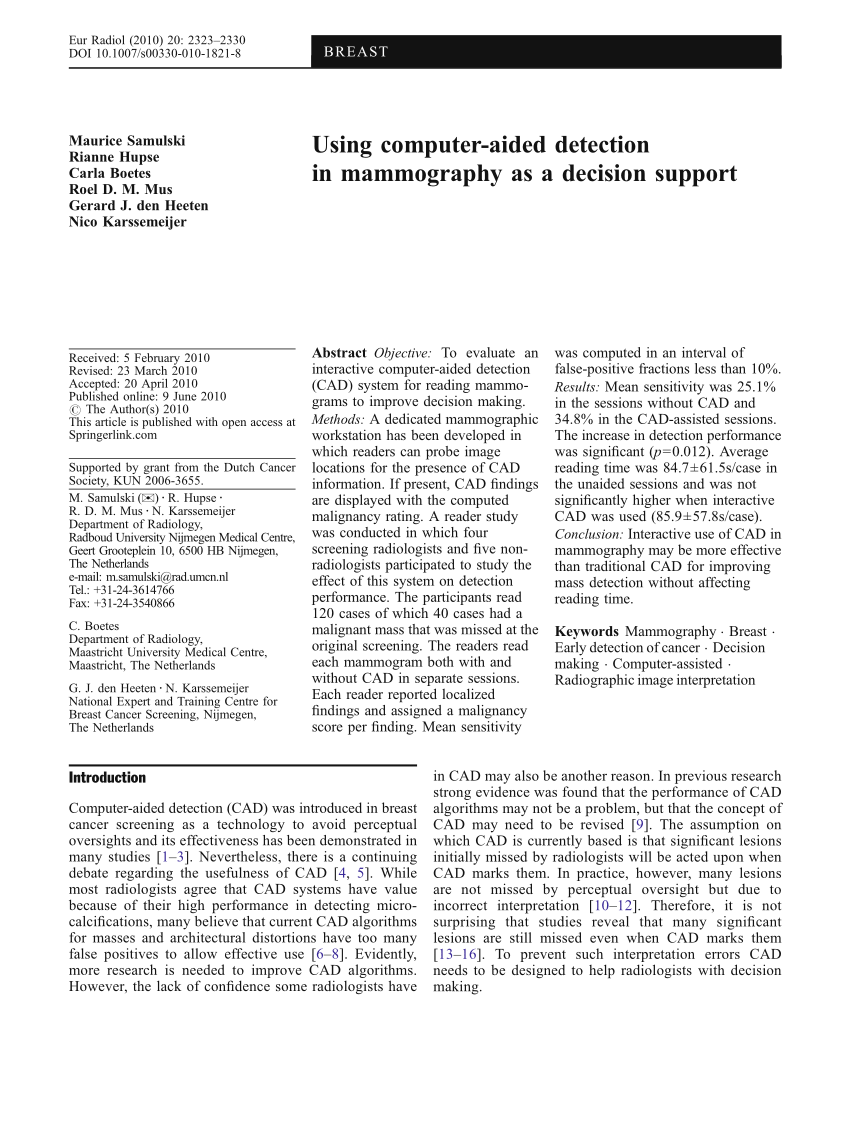 In a study by Christakis et al. 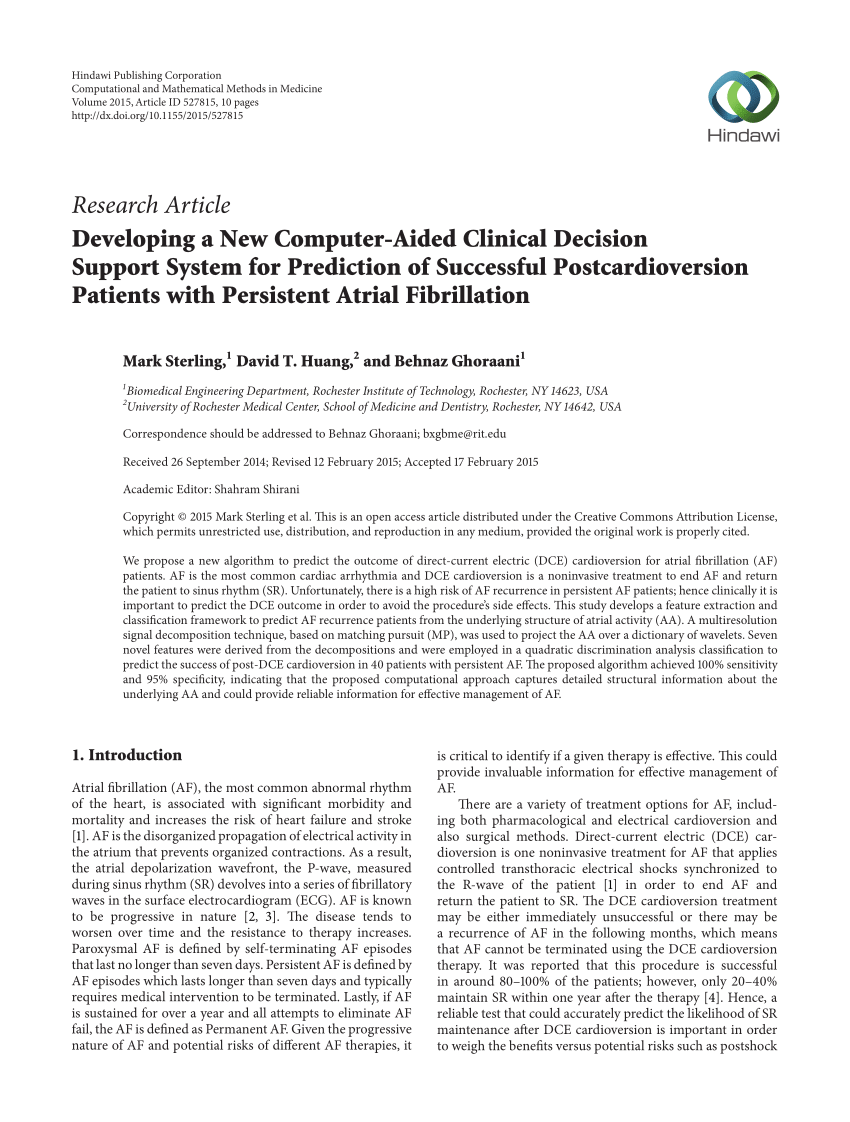 A small proportion of the data on otitis media were already included in the report by Christakis et al. Similar to the former tool the CDSS under study provided evidence based prompts at the point-of-care. Antibiotic prescribing for otitis media in contrast to baseline data increased in both study arms, but significantly less in the intervention group.

Among other components it included tools for data entry, and cognitive aids that gather, organize, and display information.

Four additional studies assessed the effects of CDSS on the reduction of antibiotic prescription as a primary outcome.

In contrast, McGinn et al. In this study an integrated clinical prediction rule was used to enable providers to complete risk score calculators, order medications, and generate progress notes to assist with decision-making at the point of care.

No age group restrictions for the inclusion of patients were reported. Gonzales et al.

The CDSS integrated a structured template for documenting relevant history and physical examination elements which served as a basis to ascertain the probability that a patient had pneumonia. We systematically reviewed the evidence for the effectiveness of CDSS aiming to improve antibiotic prescribing behavior among primary care providers.

Hence, for the first time, a relevant number of trials assessing the impact of CDSS on antibiotic prescribing in primary care were reviewed. Our review provides evidence that CDSS can increase the appropriateness of antibiotic treatment in the outpatient setting. With five out of seven trials the majority of included studies improved antibiotic prescribing among healthcare practitioners to some extent.

In the former study, despite absolute reductions, the majority of patients with acute bronchitis in the intervention arm were still treated with antibiotics, which was likely to be inappropriate in most cases. Data regarding durability of effects beyond a 1-year follow-up were provided by two trials. Davis et al.

CDSS use and effects increased throughout the study period. Although this limited information suggests that intervention effects do not fade out over time, more research is needed to assess long-term CDSS utilization and effectiveness. None of the included studies provided information on the durability of effects once the intervention is withdrawn.

Due to heterogeneity of studied conditions, interventions, and outcome measures, estimation of pooled effects was not justified. Considering the limited number of included trials and heterogeneity of studied conditions, CDSS tools, and outcomes putting CDSS effects into a broader context of previous studies to improve antibiotic prescribing in primary care is not a straightforward matter.

Nevertheless, when cautiously examined in contrast to the findings of previous reviews 31 , 32 of interventions to foster appropriate antibiotic treatment, the magnitude of effects of CDSS in contrast to no intervention, appears to be roughly similar to other moderately effective single interventions directed at primary care providers, such as audit and feedback, some forms of clinical education, and clinical decision support in general.

Likewise, in the study by Gonzales et al. Nevertheless, moderate improvements of antibiotic prescribing might not reduce the incidence of resistant pathogens in the community.

Beyond the promising potential of CDSS as a relevant component of more complex approaches, 36 the applicability of single interventions outside the research setting might be higher, due to more favorable cost—benefit profiles. All observations made here have to be viewed as a cautious interpretation of the reviewed data for several reasons.

First, the comprehensive assessment of risk of bias was frequently hampered by insufficient reporting. Overall, for most studies the majority of assessed items were judged to have an unclear risk of bias. Given that in most of the included trials providers and clusters were presumably randomized at once, failure to conceal the allocation sequence was unlikely to be an issue.

Nevertheless, most studies lacked the information necessary to assess this risk of bias. Second, beyond the unclear risks of bias with regard to most of the a priori specified items for the assessment of study quality, additional biases might have been present. While contamination was likely to be an issue in two studies, 24 , 27 this form of bias, in general, cannot be excluded for studies that randomized healthcare providers.

Furthermore, diagnosis-related bias, that is, the differential tendency between study arms towards coding consistent with a given treatment might frequently be of relevance, where interventions aim at improving diagnosis-specific provider performance.