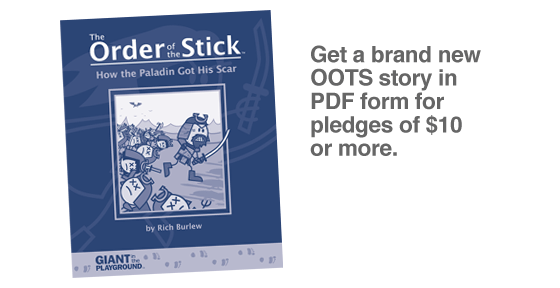 Do we really need the quotes? If people want to see the jokes, they can follow the link and check out the comic itself. I think this section should be removed since it has no factual relevence. At minimum, it should be moved to wikiquote. In addition these quotes will be continually added to as the series goes on, bloating the article. Plus, the text doesn't do justice to the jokes.

Like Penny Arcade. My first post has been up for four days and nobody has replied to it. I can only assume this means nobody has any objections. I will remove this section if nobody objects in a day or so. Adding direct links to a couple of good examples of the typical OOTS comic seems a very good idea. I'd do it myself, but the website seems to be down atm.. I may have missed the supposed second, but I don't think so. Does anyone else think rather than using spoiler tags on the Characters section, we should attempt to remove as many spoilers as possible?

After all, we don't have to spoil the plot to describe the characters.

Perhaps it would be better to summarize the characters briefly as they were at the beginning of the comic with no spoilers and then fork the bulk of the character text to a seperate page marked with spoilers?

I've removed some of the more blatant spoilers from the main page's Characters section. The spoilers can be included on the individual character pages with appropriate tags. Jefepato , 8 August UTC. I'm not sure that the lawyer that Belkar hired was one of the named lawyers.

Does someone have a confirmation of this? Elan has "OK Intelligence"? You're kidding, right? Elan is as dumb as a box; that's been established. This needs to be changed. I've altered the information on the main page to list Elan as being either Neutral Good or Chaotic Good. Elan is described in the character write-up in No Cure For The Paladin Blues as possessing "inherent goodness", which I consider good enough to confirm him as being of good alignment.

Bards cannot be lawful - I think Haley even states that at one point, making Elan either Neutral Good or Chaotic Good for the time being. Any extrapolation from his mother's alignment or Nale's would seem to be too close to the dreaded Original Research to include. In the upcoming combat that is sure to happen, who do you think will win? I'm rooting for Belkar. The Order of the Stick page has been the target of a Denial of Service attack or some such lately.

Does this have any relevance to the comic? Has anyone figured out the cryptogram that Haley is speaking in? If so I think it should be added to this page. Unklelemmy , 24 February UTC.

Either this line has the wrong name in it or it was put into the wrong paragraph, and I don't know which. Bryan , 26 February UTC. Speculation about characters' exact levels, feats, and stats should probably be avoided, unless there are direct statements about them in the strips.

Key line: "As a rule of thumb, I tend to think of them as being around 7th-9th level or so". Zompist , 2 March UTC. We aren't speculating: we're going through things that are either expressly written i. Belkar is CE alignment, or that Belkar and Vaarsuvius are the same level , or can be conclusively shown to be accurate i. For what it's worth, these things are speculative, unless they're either mentioned in the strip or in statements from Burlew e. 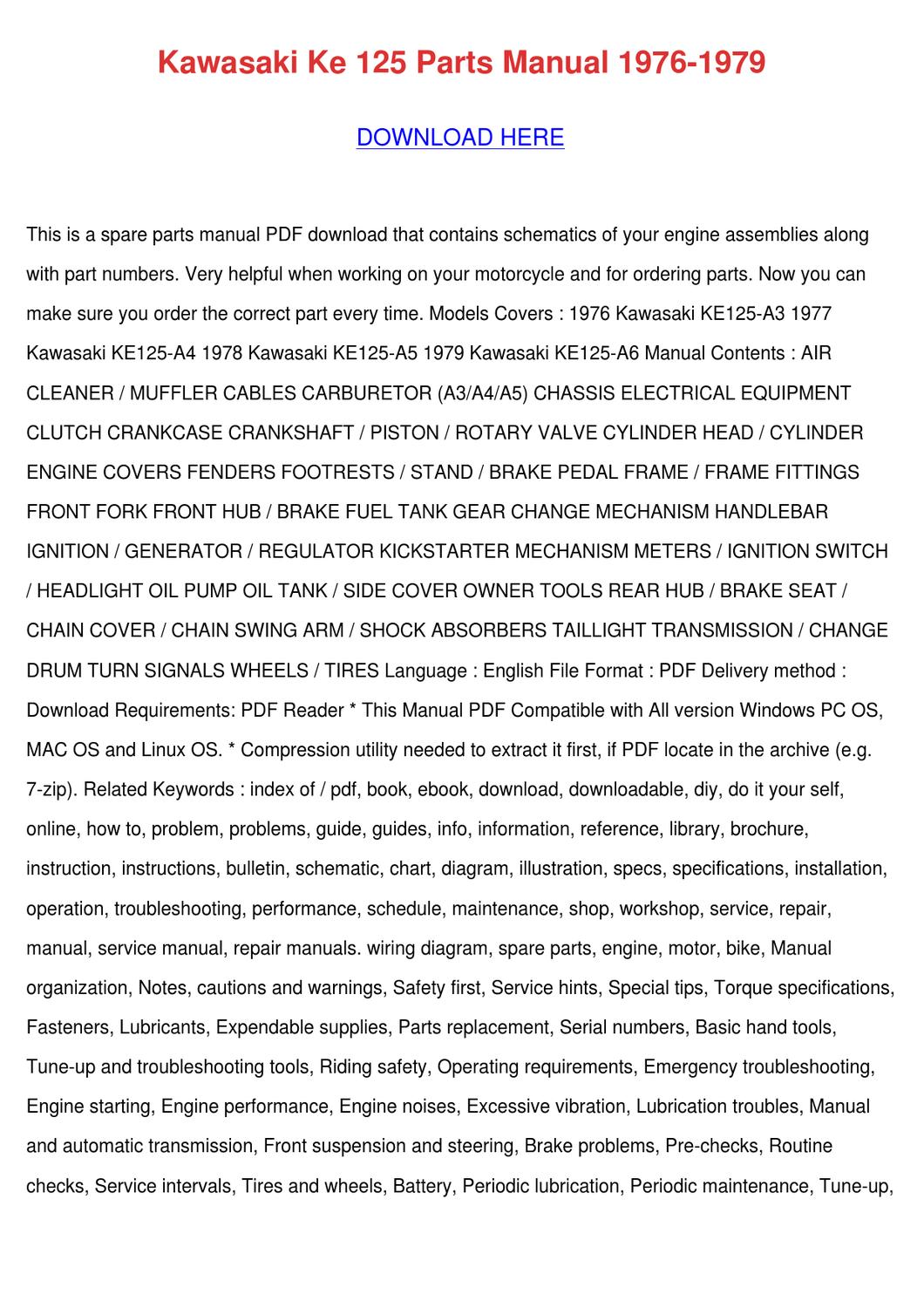 One reason is because they might contradict other things Burlew has said e. We know for instance, that a statement by a character about V's gender is just that character's opinion. Maybe Belkar's wrong about how many spells Durkon can cast.

As is the case with many webcomic articles, the character section is crufting up with trivia and excessive plot detail. Consider forking off to Characters of the Order of the Stick or something like that, which could contain the detail, and then streamlining the character section here to just the basics.

For examples of other webcomics that have done this, see:. It's not the most elegant solution, but the end result is a sleaker main article. I agree as well. The main article is being cluttered up with minor characters.

Our mission is to help bring creative projects to life.

While these are important to the plot, etc, they aren't necessary to be in the main article overviewing the series itself, nor is the detail therein. Keep the main article down to brief overviews of the Order itself, and put everybody else, and more expanded descriptions in a seperate article. Okay, I've done it. The character page was the easy part; I just plopped the whole thing in there and was done with it. Writing a brief, spoiler free summary for each of the primary characters on the main page, however, was really tough. I've changed the characters section of the wiki to reflect the fact that Durkon possesses the Girdle, not Roy.

Comic clearly shows Roy leaving the belt with Durkon. The implication, obviously, is that Roy doesn't want it and coupling that with Durkon's question about whether or not Roy wants to keep the belt suggests Durkon still has it in his care. Someone just said that, because there's a tundra in the far north, this is an indication that OotS takes place in the Forgotten Realms. Needless to say, I reverted it, seeing that this was either trolling or a good-faith but singularly ill-considered edit.

Someone should correct that, and I'd be inclined to take a crack at it, but I'd like to make sure I'm not duplicating anyone's efforts or contradicting some policy decision that Rich Burlew should redirect here.

Any thoughts? I saw someone started a new stub for Rich Burlew , and I jumped in.. I had a few references that I had found when adding third-party ref's to this article that weren't of use here, but made for good writing for a biography. Ig , 10 November UTC.

Characters of the Order of the Stick got it right. Since the Giant in the Playground page has a lot of non OotS media, shouldn't it rate its own page? OOTS is rich on cultural references, so I was wondering whether it'd make sense to list them all in an extra article?

In addition to not having references, the tagged section makes claims that could be considered non-factual deductions regarding the source material, as well as being written with a bit of in universe perspective.

It needs cleanup, i kan reed , 7 February UTC. I've added an original research tag to Fictional World, on the paragraph about the world's ethnic diversity.

The terms "black" and "white" have specific meanings in this context, corresponding to "African" and "Caucasian," respectively. All we know about the characters' races is that some have light skin, and some have dark skin.

To my knowledge, there is no evidence that Roy or anyone else is "black" as Western society defines it, nor is the term used anywhere in the comic. 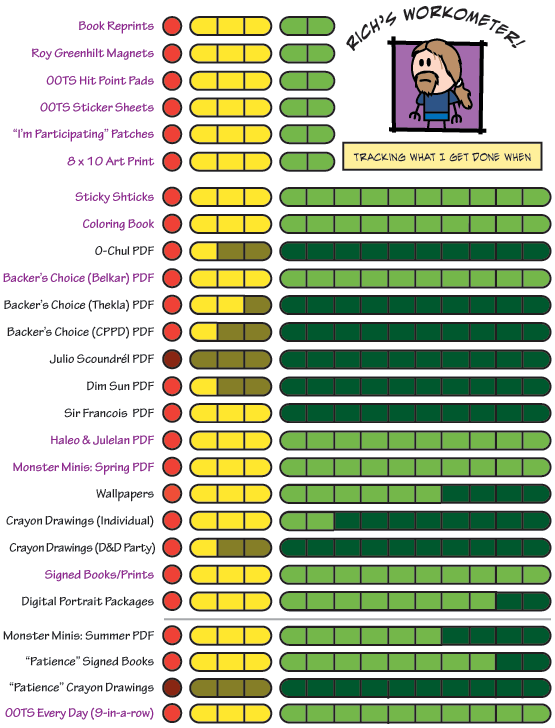 If there is a reference, please cite it. Otherwise, the paragraph should be removed. Gitman00 , 21 May UTC. It's never been explicitly stated in-comic, but consensus on the forums and I think the Class Levels and Geekery thread is that Durkon is Lawful.

Should it be changed to Lawful or at least listed as unknown? 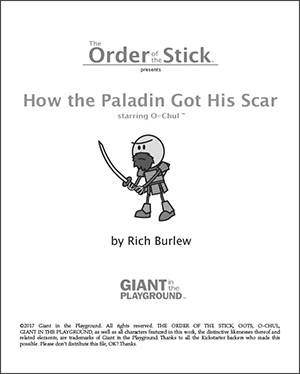 Slightly unrelated note--I've linked all the alignments to the DnD alignments page , just in case anyone with absolutely no knowledge of either DnD or OotS stumbles across this article. That would seem like a pretty definitive statement from a character who knows Durkon very well. Good enough to narrow his alignment down to Lawful Good or Lawful Neutral?

Let's face it, he's Lawful Good, but we need something definitive on the Good part.

Talk:The Order of the Stick/Archive 1

Was the page just not stellar enough? If so, why didn't some wiki gardeners come along and make it so? I'm sure there are other reasons, and if you especially the deleters could list them here, it would be greatly appreciated. Just wondering, when exactly was OOTS made?