This book argues that, in the case of Afghanistan, the country inherited conditions that were not favourable for effective state building. Although some of the problems that emerged in the post state building process were predictable, the types of interventions that occurred—including an aid architecture which largely bypassed the state, the subordination of state building to the war on terror, and the short horizon policy choices of donors and the Afghan government—reduced the effectiveness of the aid and undermined effective state building.

Given that external revenue in the form of tribute, subsidies and aid has shaped the characteristics of the state in Afghanistan since the mid-eighteenth century, this book situates state building in a historical context. This book will be invaluable for practitioners and anyone studying political economy, state building, international development and the politics of foreign aid.

In Condemned to Repeat? The author makes the controversial claim that aid agencies act as though the initial decision to supply aid satisfies any need for ethical discussion and are often blind to the moral quandaries of aid.

Paradoxes of the Sexual Revolution

Terry focuses on four historically relevant cases: Rwandan camps in Zaire, Afghan camps in Pakistan, Salvadoran and Nicaraguan camps in Honduras, and Cambodian camps in Thailand. Terry was the head of the French section of Medecins sans frontieres Doctors Without Borders when it withdrew from the Rwandan refugee camps in Zaire because aid intended for refugees actually strengthened those responsible for perpetrating genocide. This book contains documents from the former Rwandan army and government that were found in the refugee camps after they were attacked in late This material illustrates how combatants manipulate humanitarian action to their benefit.

The author stresses that, if international agencies are to meet the needs of populations in crisis, their organizational behavior must adjust to the wider political and socioeconomic contexts in which aid occurs. A scholar-activist and lifelong development practitioner seeks to answer that question in a book that provides a vivid and accessible insight into the world of aid — its people, ideas and values against the backdrop of a broader historical analysis of the contested ideals and politics of aid operations from the s to the present day.

Written in an accessible way with vignettes, stories and dialogue, this critical history of aid provides practical tools and methodology for students in development studies, anthropology and international studies and for development practitioners to adopt the habit of reflexivity when helping to make a better world.

Kabul Carnival explores the contradictions, ambiguities, and unintended effects of the emancipatory projects for Afghan women designed and imposed by external organizations. Building on embodiment and performance theory, this evocative ethnography describes Afghan women's responses to social anxieties about identity that have emerged as a result of the military occupation. 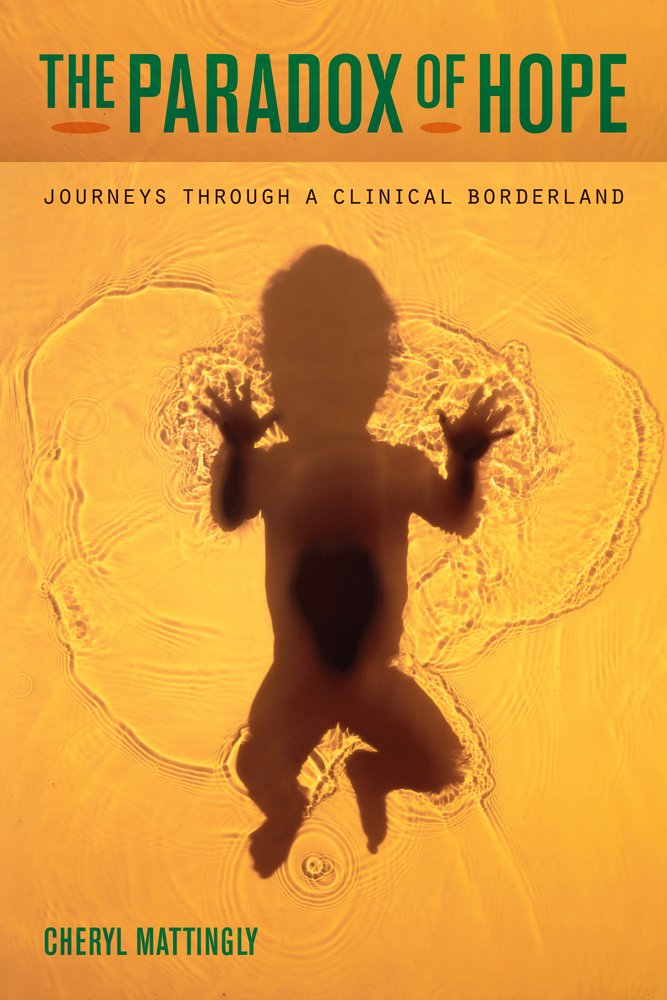 Offering one of the first long-term on-the-ground studies since the arrival of allied forces in , Julie Billaud introduces readers to daily life in Afghanistan through portraits of women targeted by international aid policies. Examining encounters between international experts in gender and transitional justice, Afghan civil servants and NGO staff, and women unaffiliated with these organizations, Billaud unpacks some of the paradoxes that arise from competing understandings of democracy and rights practices.

Kabul Carnival reveals the ways in which the international community's concern with the visibility of women in public has ultimately created tensions and constrained women's capacity to find a culturally legitimate voice. Analysing the processes that lead to the involvement in development cooperation, emergency relief and human rights work and tracing the pathways into and through Aidland, the book addresses working and living conditions in Aidland, gender relations and inequality among aid personnel and what impact aidwork has on the life-courses of aidworkers.

In order to capture the trajectories that lead to Aidland a biographical perspective is employed which reveals that boundary crossing between development cooperation, emergency relief and human rights is not unusual and that considering these fields as separate spheres might overlook important connections. Rich reflexive data is used to theorize about the often contradictory experiences of people working in aid whose careers are shaped by geo-politics, changing priorities of donors and a changing composition of the aid sector.

Exploring the life worlds of people working in aid, this book contributes to the emerging sociology and anthropology of aidwork and will be of interest to professionals and researchers in humanitarian and development studies, sociology, anthropology, political science and international relations, international social work and social psychology.

It provides an interdisciplinary investigation of the role of aid in African development, compiling the work of historians, political scientists, legal scholars, and economists to examine where aid has failed and to offer new perspectives on how aid can be made more effective. Questions regarding the effectiveness of aid are addressed here using specific case studies.

The question of ownership is examined in the context of two debates: 1 to what extent should aid be designed by the recipient country itself? The future of aid is also addressed: should aid continue to be a part of the development agenda for countries in sub-Saharan Africa?

If so, how much and what type of aid is needed, and how it can be made most effective?

For this reason, aid may not meet the goals for which it was intended. To meet the needs of the communities they want to help, donors should work through consultation and a measure of recipient ownership. Donors need to understand context, to protect human rights, and to be guided by principles of social and environmental justice.

What would it take to achieve durable peace? This book presents six provocative case studies authored by respected peacebuilding practitioners in their own societies. The studies address two cases of relative success Guatemala and Mozambique , three cases of renewed but deeply fraught efforts Afghanistan, Haiti, and the Palestinian Territories , and the case of Sri Lanka, where peacebuilding was aborted but where the outlines of a new peace process can be discerned.

In reality, there are many continuities and discontinuities between crisis and normality. What does this mean for our understanding of politics, aid, and local institutions during crises? This book examines this question from a sociological perspective.

This book provides a qualitative inquiry into the social and political dynamics of local institutional response, international policy and aid interventions in crises caused by conflict or natural disaster. Emphasising the importance of everyday practices, this book qualitatively unravels the social and political working of policies, aid programmes and local institutions.

The first part of the book deals with the social life of politics in crisis.

Some of the questions raised are: What is the meaning of human security in practice? How do governments and other actors use crises to securitize — and hence depoliticize - their strategies? The second part of the book deals with the question how local institutions fare under and transform in response to crises. Conflicts and disasters are breakpoints of social order, with a considerable degree of chaos and disruption, but they are also marked by processes of continuity and re-ordering, or the creation of new institutions and linkages.

Insights from the new science of well-being

This part of the book focuses on institutions varying from inter-ethnic marriage patterns in Sri Lanka to situation of institutional multiplicity in Angola. The final part of the book concerns the social and political realities of different domains of interventions in crisis, including humanitarian aid, peace-building, disaster risk reduction and safety nets to address chronic food crises.