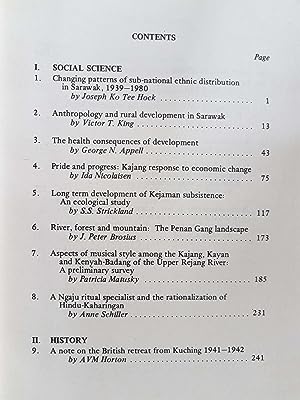 Starting 23 October , the museum is temporarily closed until for an RMmillion refurbishment works. Only RM28M will be spent on the historic museum building with the rest to be spent on a far larger new museum campus building nearby.

The visit of Alfred Wallace, may have increased Charles Brooke's interest in the natural history of Sarawak to the extent that, since , he asked his officers to collect specimens throughout the state, with a view to building a museum in the future. As the collections began to increase, the specimens were put inside a clock tower at a government office. Then, the specimens were moved to a room above an old vegetable market when Hugh Brooke Low's collections arrived from the Rajang River.

The room above the old vegetable market acted as a temporary museum and was open to the public. Finally, the proper Sarawak museum was built in and opened on 4 August The museum extended a new wing in However, the brick work steps outside the old wing was demolished in The building was built to permanently house and display local indigenous arts and crafts, and collections of local animals. During the Japanese Occupation , the museum was directed by a Japanese officer, who was sympathetic to its goals.

He protected it and the museum suffered very little damage or looting. The historic building has been renovated. 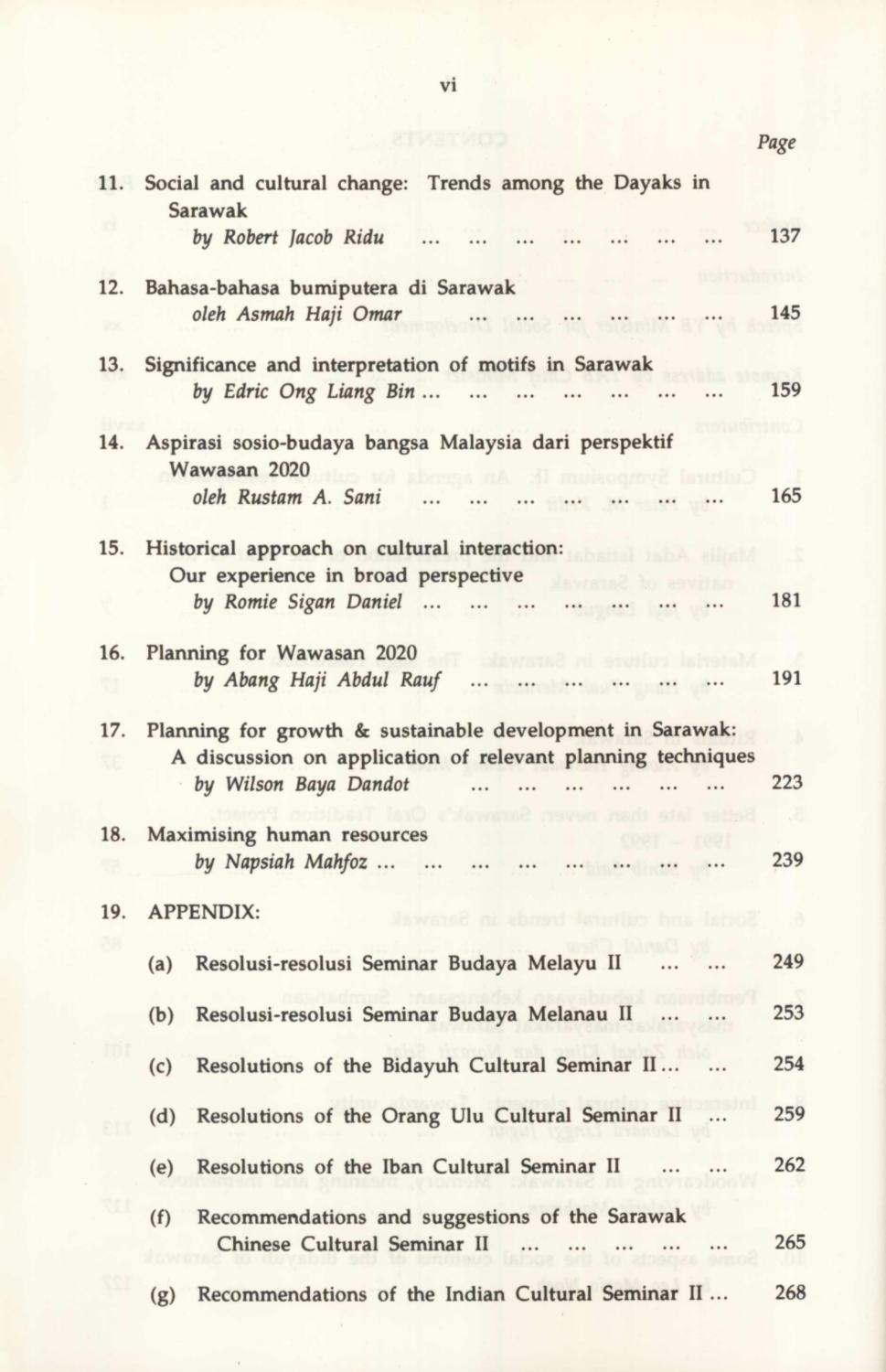 It is used to exhibit and interpret collections on the natural history of Sarawak. Shell Oil sponsored an exhibit on the petroleum industry, which has been important to Borneo. In addition, it displays archaeological artifacts and reconstructions of examples of the traditional life of the indigenous peoples, and of their arts and crafts.

It has the most comprehensive archaeological, natural history, and ethnographic collections on Borneo. The building has undergone several renovations and alterations since its construction. The museum building has european-style architecture with its edifice in Queen Anne style. The galleries were lighted up by dormer windows. The ground floor of the museum holds the natural history collection and specimens of Sarawak fauna — reptiles, mammals, birds, etc.

The west wing of the museum houses the Shell exhibition on the petroleum industries of Sarawak. The first floor has exhibits of ethnographic artifacts of the indigenous peoples, such as models of the various types of longhouses, musical instruments, various kinds of fish and animal traps, handicrafts, models of boats and others.

The museum has been proclaimed guardian of the national patrimony, with the responsibility to search for, acquire and protect antiquities and historical monuments.

The museum director is also responsible for protecting marine turtles and assisting the chief game warden in the conservation of wildlife. The Sarawak Museum Journal is published by the museum staff. It was first published in , with John Moulton the inaugural editor, making it one of the oldest scientific journals of the South-East Asian region. Topics covered include the history , natural history and ethnology of the island of Borneo.

From Wikipedia, the free encyclopedia. Redirected from Sarawak Museum Journal. 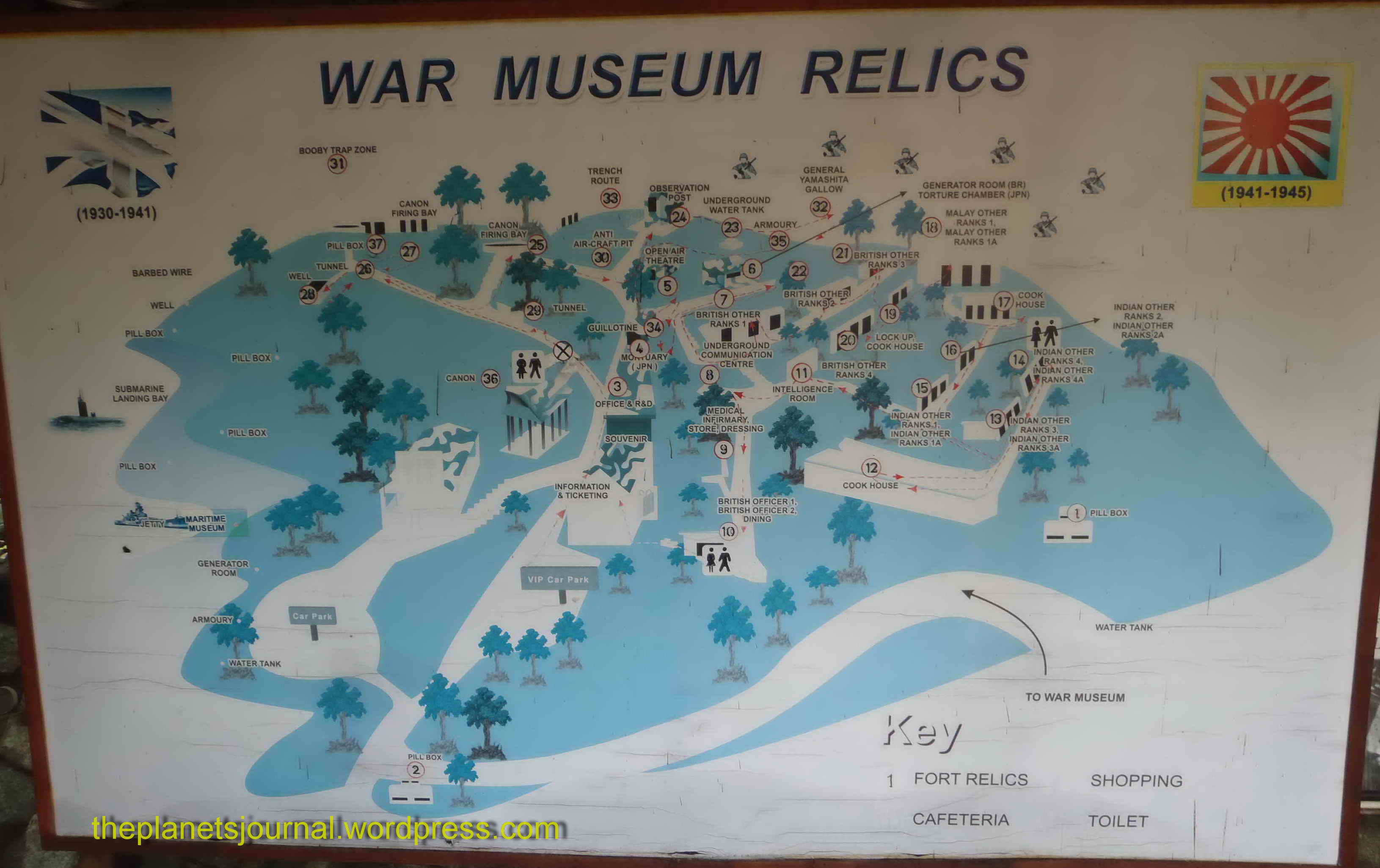 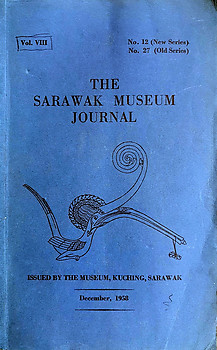