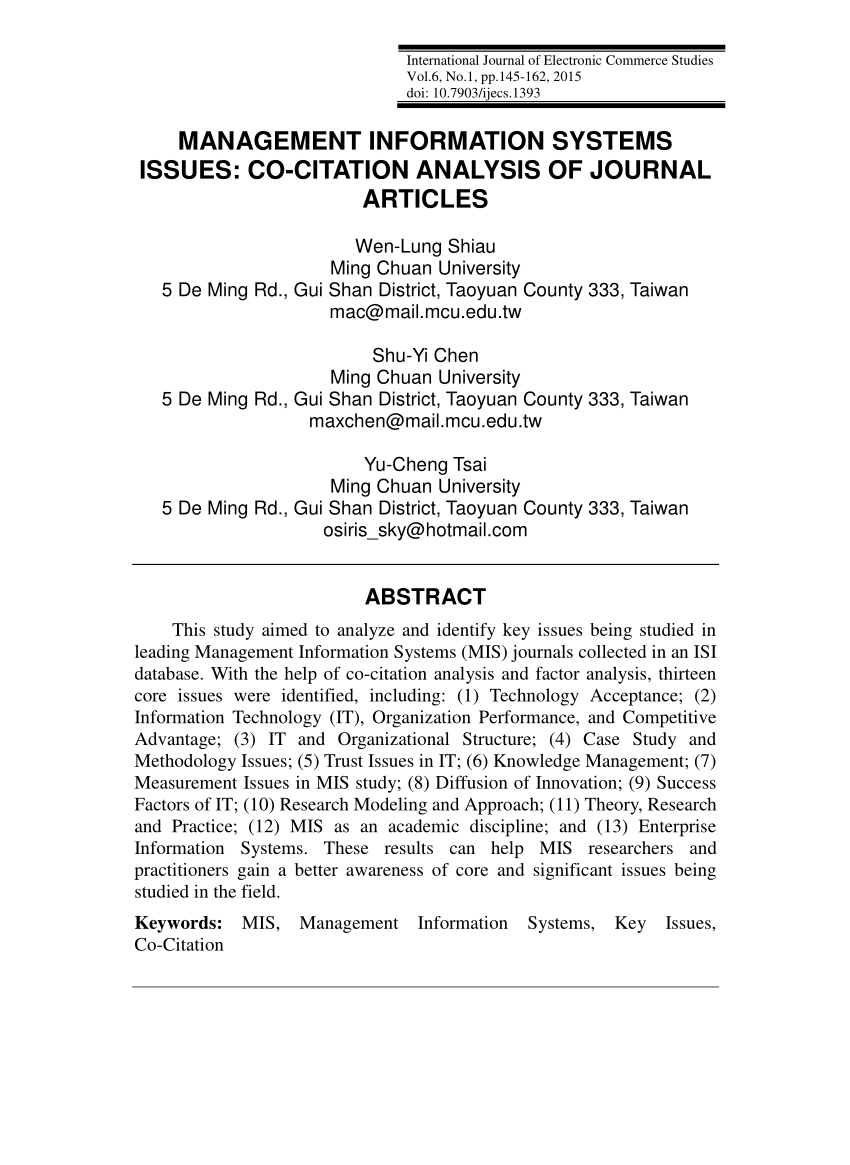 However, MERGE originally shipped with several "wrong results" and other bugs - some of which have been addressed, and some of which continue to exist in current versions. People also tend to make some leaps of faith regarding atomicity - they don't realize that the single statement actually performs different operations separately, and thus can suffer from issues due to concurrency and race conditions just like separate statements can.

I have been recommending that - for now - people stick to their tried and true methods of separate statements. Here are the major reasons:.

It can be quite difficult to validate and guarantee that you are immune from any of the bugs that still exist. Some of these bugs can be worked around in the meantime using trace flags, but is the condensed format of MERGE really worth all of the extra testing that will require? Also, to give an idea of how many bugs might still have gone undetected, check out these informative blog posts by Paul White to understand how hard these bugs can be to even notice, never mind track down and fix.

However, under the covers, SQL Server really does perform the different operations independently. This means that you could end up with race conditions or primary key conflicts when multiple users are attempting to fire the same MERGE statement concurrently.

In reviewing customer code and questions out in the community, I don't recall ever coming across a HOLDLOCK hint naturally, except in cases where someone was demonstrating the very race condition I'm talking about. The pattern should be:. Prevailing wisdom has instilled in most of us the mindset that, in SQL Server, triggers fire once per statement. Let's take this simple example:. But this is not the case; it actually fires the trigger for each operation that ends up happening as a result of the MERGE command.

And then when I realized that the trigger gets fired multiple times, I expected this output, since I updated one row, inserted two new ones, and deleted one row:. What I got was surprising to me - it made it seem like a hybrid between the trigger firing once and the trigger firing multiple times:. So when you do make this switch you'll want to invest in refactoring or at least heavily testing your triggers in all unit test outcomes.

This is a minor and subjective gripe, but I've always found the Merge syntax quite daunting and difficult to memorize. I can't imagine there are many people out there who can write a fully-featured MERGE statement without consulting Books Online, and without going through many more cycles of testing to verify that all branches function as expected. I am not trying to spread fear, sound like Chicken Little, or make you wary about any new feature that is introduced in SQL Server, however the increasing number of issues I see with MERGE make me feel obligated to document the potential problems, make sure that you are very well aware of them before deciding to use the syntax. 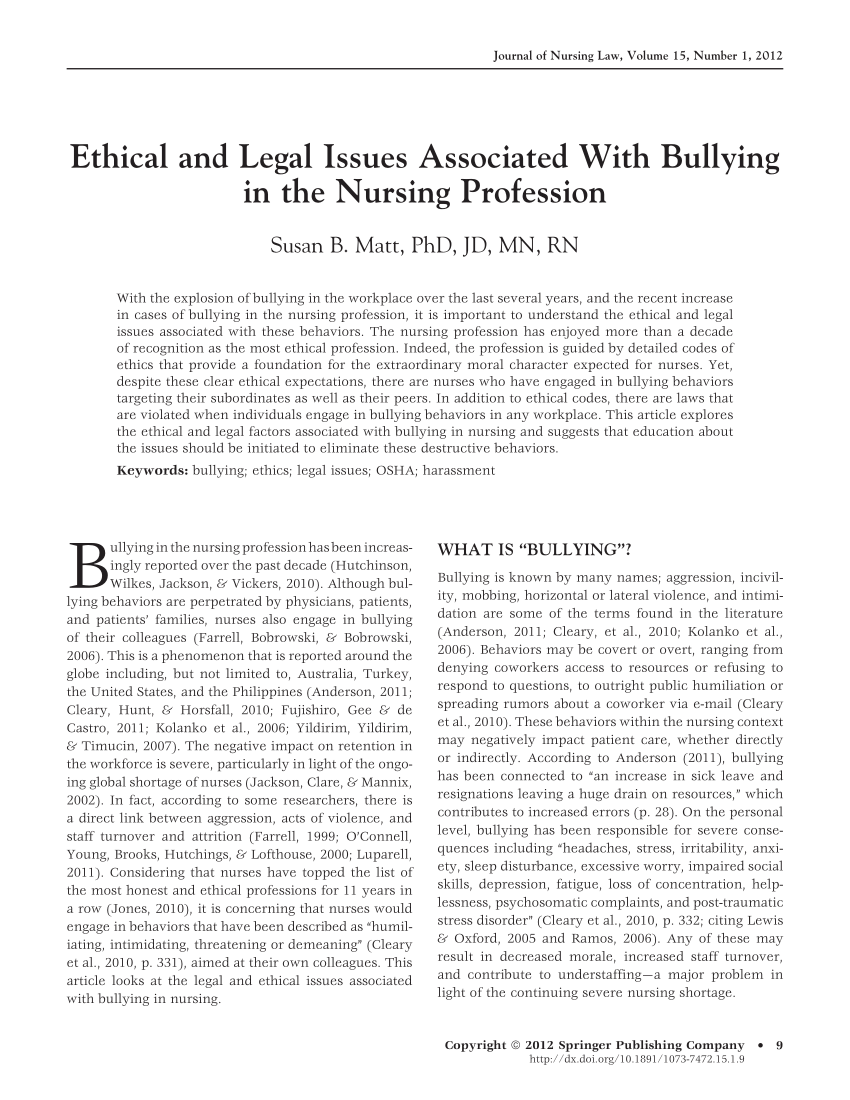 Personally, I have converted a few implementations back to separate statements, because there came a point where I no longer felt I could trust the behavior of MERGE.

If you're going to use it, please be careful! 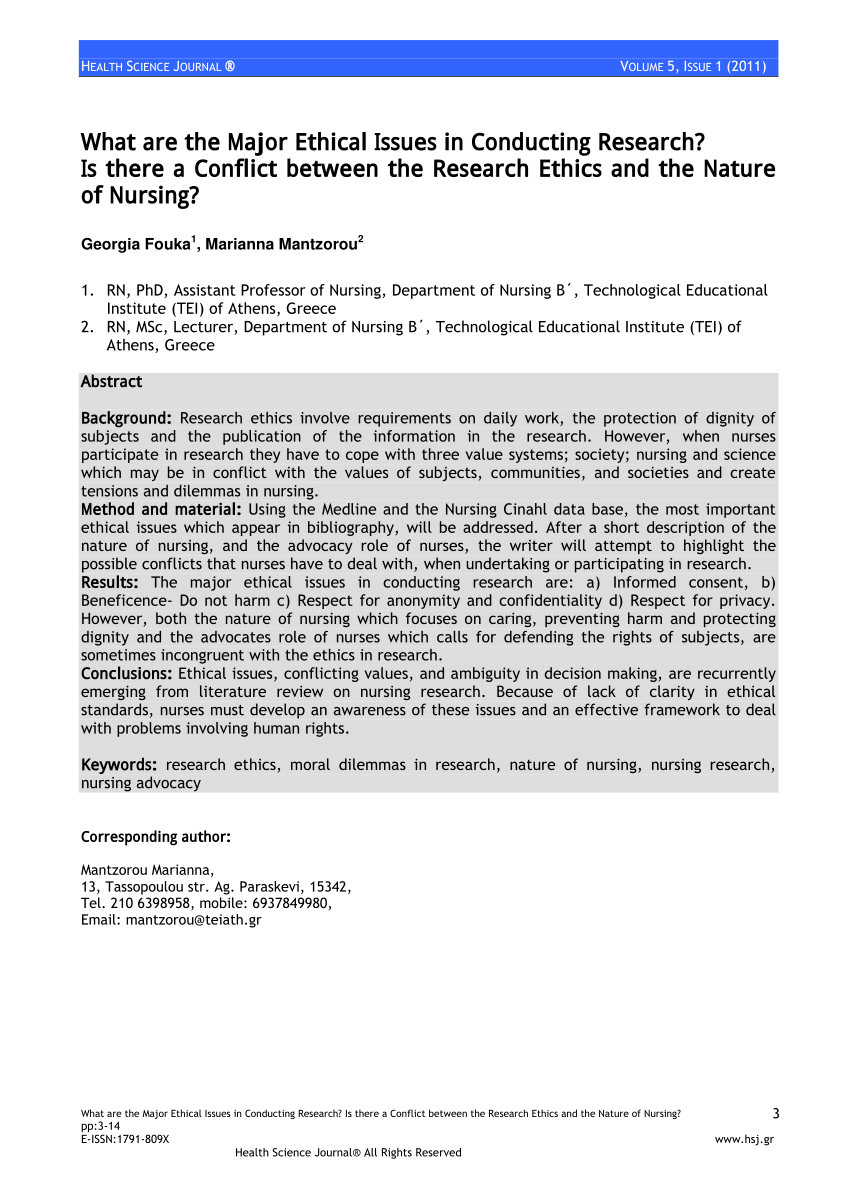 Post a comment or let the author know this tip helped. All comments are reviewed, so stay on subject or we may delete your comment. Note: your email address is not published. Signup for our newsletter. I have read the privacy statement and understand I may unsubscribe at any time.

I didn't do enough testing to determine if triggers were being run on rows even when I wanted nothing to happen e. Then I found a suggestion on StackOverflow to use a dummy no-op, that would turn one of your first queries into:. The OP stated a significant speed-up to this which could account for avoidance of triggers and such. Merge is very inticing since I can issue a single statement The total volume of data is small and the load window is large and takes about 90 seconds to load everything.

Consider the following case, when the merge statement hung at update phrase, and the related business table changed the join column, it will occur the insertion operation, ant this will lead to deadlock. MERGE statements are always long and we have not many occasion to use it. Very nice article. Problem I am having is when running the below statement or similar, has happened for various tables.

I have passed the link to server professional friends for their review. Gordon, I still wouldn't use it. I haven't done thorough testing of any of these bugs, and I have no idea which one s might apply in your scenario. Even if I did perform testing against all of them, and didn't find any bugs that affected my scenario, a very subtle difference could make the bugs appear in yours.

For the code that I write, and that I want to stand by for as long as it exists, I just can't justify the risk enough to use it or recommend it - even in cases where much of the risk is mitigated.

I'm all about being cautious and consistent. I'm sure you and I have talked about more than one of these in the past, so I apologize if I'm repeating myself; it's for the benefit of other readers who haven't been privy to those conversations or had my "Bad Habits to Kick" blog posts shoved down their throats by myself or others over the past few years :. I could go on and on and on and on. The point is that I don't like using things when I can only use them in limited scenarios where I know they're safe, and can't trust them the rest of the time.

Most of these I handle this way not only to protect my own code and that of my customers, since I may not have any control over what will happen to the code in the future, but also as a mantra for using and demonstrating best practices as much as possible.

There is a massive potential trickle-down effect there, especially for someone answering a lot of questions on Stack Overflow, MSDN forums, etc. This is one of the reasons you see me often pointing out some of the above scenarios in other people's answers - I don't want "the right answer" to include anything that could break for other users in some scenarios even rare ones.

I should write an over-arching blog post that frames all of my "Bad Habits to Kick" and related posts with something along these lines, stressing the importance of not protecting your own code you may know all the ins and outs of all the above scenarios , but the importance of the things others learn from you. You, of course, may have different priorities than me.

In the case that you are using MERGE without concurrency and with no triggers on the underlying tables, is it still a bad idea? Which of the bugs apply in this case? Thanks for taking the time to test and post, Aaron. The only exception would be bugs that have been fixed quietly in newer versions, or as a side effect of some other change e.

Alex, I don't know that any pattern can be made invulnerable to race conditions. This has very little to do with the statements you use, and more to do with the trade-offs you make between isolation level and concurrency.

For example, if you wrap several statements in a serializable transaction, conflicts are impossible, but that can really have an impact on transaction throughput. What would you say are the best "tried and true methods of separate statements"? I've seen several patterns floating around, and most also vulnerable to race conditions. It is always good to be on the watch for unexpected behavior. Thanks for pointing some of this out.

I read this just as I was about to code some upsert logic using merge, so thanks for the warning. I had a good experience with Oracle's merge on a previous project and was glad to see it implemented in SQL Server as well.

Now I think I'll go ahead and use the separate statements instead! MERGE dbo.

Hi Aaron, I also messaged you on Twitter, but just found this comment box below all the advertisements. Thursday, November 15, - PM - r2evans. SomeTable as src on src. Looking for advice on things to check. Owen, is there a trigger on your table?

Short of that I haven't come across this problem. I think you and Greg Larsen should talk I'm sure you and I have talked about more than one of these in the past, so I apologize if I'm repeating myself; it's for the benefit of other readers who haven't been privy to those conversations or had my "Bad Habits to Kick" blog posts shoved down their throats by myself or others over the past few years : Because some day statements without terminators will be deprecated, even though it may not happen in my lifetime, I always place a semi-colon at the end of every single statement even if - right now - that statement, or the one following it, doesn't require it.

I also always prefix CTEs with a semi-colon, since too many times people have come back and said "I get a syntax error" - which was caused because the preceding statement, where they pasted the code, wasn't properly terminated.

Blog post here. I don't see the purpose of using something only in the few scenarios where I know it is complete and can't break, and still have to turn elsewhere in all other cases. I always use 'yyyymmdd' for date literals, even when I know the system is US English and nobody will be using the code under different locale, regional settings, language and dateformat settings, etc.

I always use the schema prefix, even in cases where I know objects are only in the dbo schema, and the only users that will execute the code have dbo as their default schema. Again, because someone else may read the code and think it's ok to leave out the schema in general enough people already think it's ok; I don't need to encourage anyone else.

The most dangerous thing here is that in some scenarios SQL Server won't even tell you that you lost data; it just silently truncates. Not just abbreviations like W and Y have completely unexpected outcomes that I've successfully trumped almost every MVP I've asked, but also because it just makes the code that much more self-documenting at absolutely no cost to me.